CIGRE grants several kinds of distinctions, in recognition of the services rendered by its members.

The ‘Distinguished Member’ award is given every two years by CIGRE to a member for his longstanding services to the organization, upon relevant proposal from the corresponding National Committee.

WITH THE APPOINTMENT YEAR 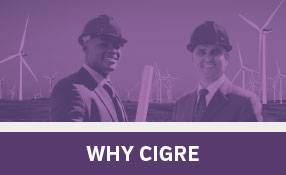 Summary of the nine key benefits of a CIGRE membership 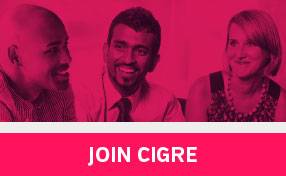 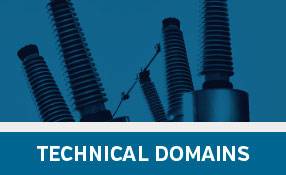 Our 16 technical domains of work